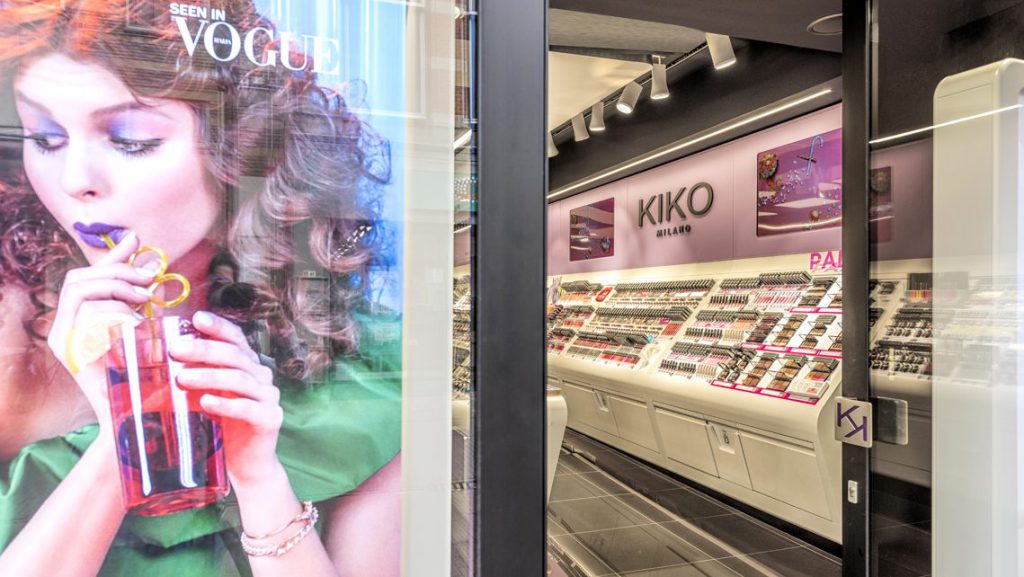 ‘Be what you want to be’ KIKO MILANO has grown exponentially since it was founded in Italy in 1997. The Netherlands has also become home to many KIKO stores in city center locations.

Based on the design of external architects, MVRO took care of the project management of the building of some KIKO stores in the Netherlands.

This involved putting together a construction team and coordinating the engineering, implementation and completion of the construction works. MVRO installed the shop furniture, lighting and fixtures purchased by KIKO.

What made this project especially challenging was the ambitious timeline and the synchronization of planning between the Netherlands and Italy. Our long experience in dealing with cultural differences and ad hoc changes of plans allowed us to ensure that the process continued and that the work was completed on time. 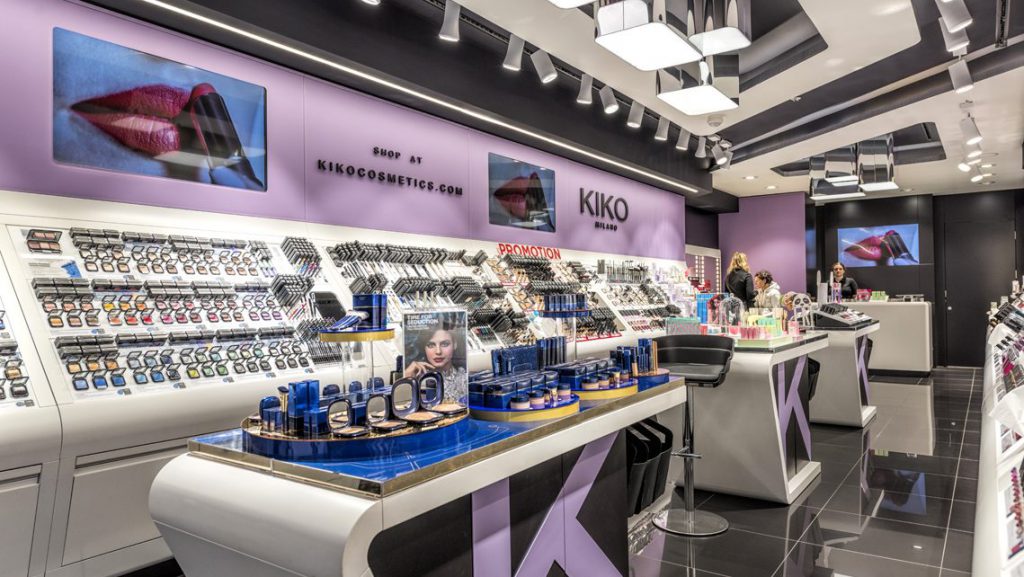 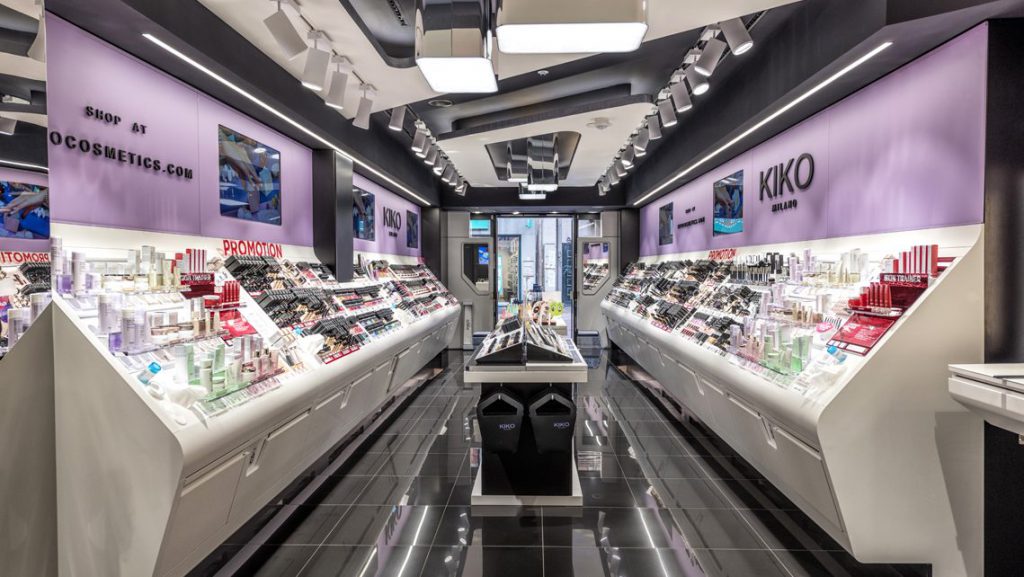 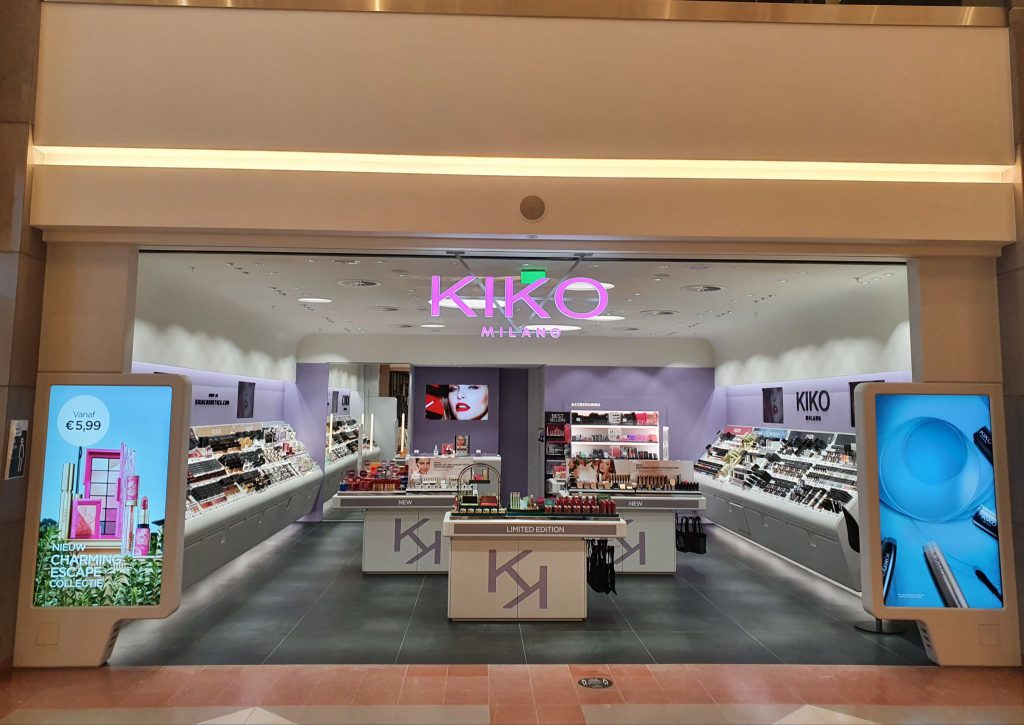